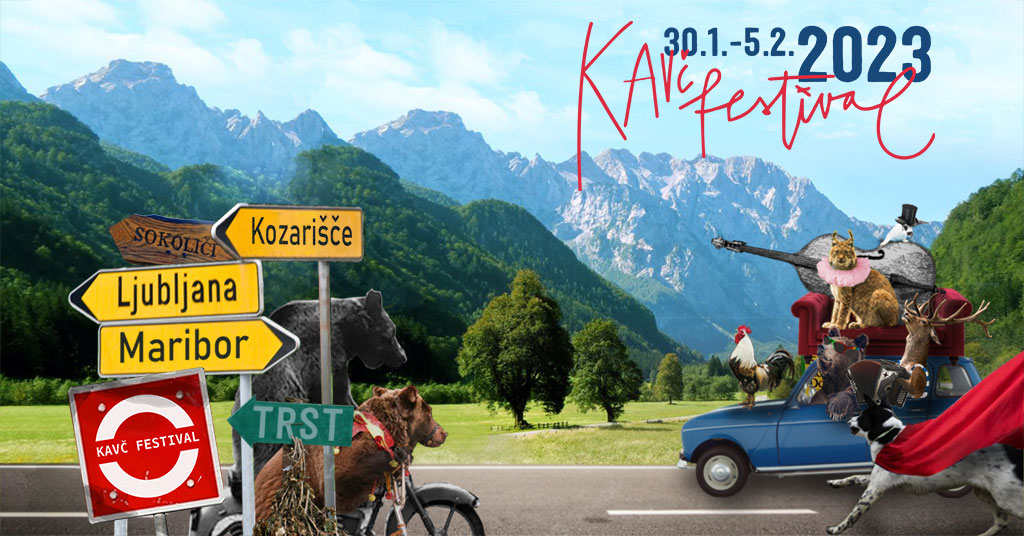 ZborXop is a mixed choir formed thirteen years ago under the auspices of the Zagreb branch of the Serbian Cultural Society "Prosvjeta", but has always been open to everyone regardless of nationality. The choir performs traditional ethnic music from the area of ​​southern Serbia and the wider Balkan area, presenting less (or more) known songs that were most often passed down "from generation to generation", performed in communities, but in the new spirit of choral arrangements. In addition to preserving the musical aspect of intangible cultural heritage by bringing traditional music closer to the modern audience, ZborXop also performs anti-fascist folk songs, regularly performing at events such as Trnjanski kresov and other anti-fascist and minority events. 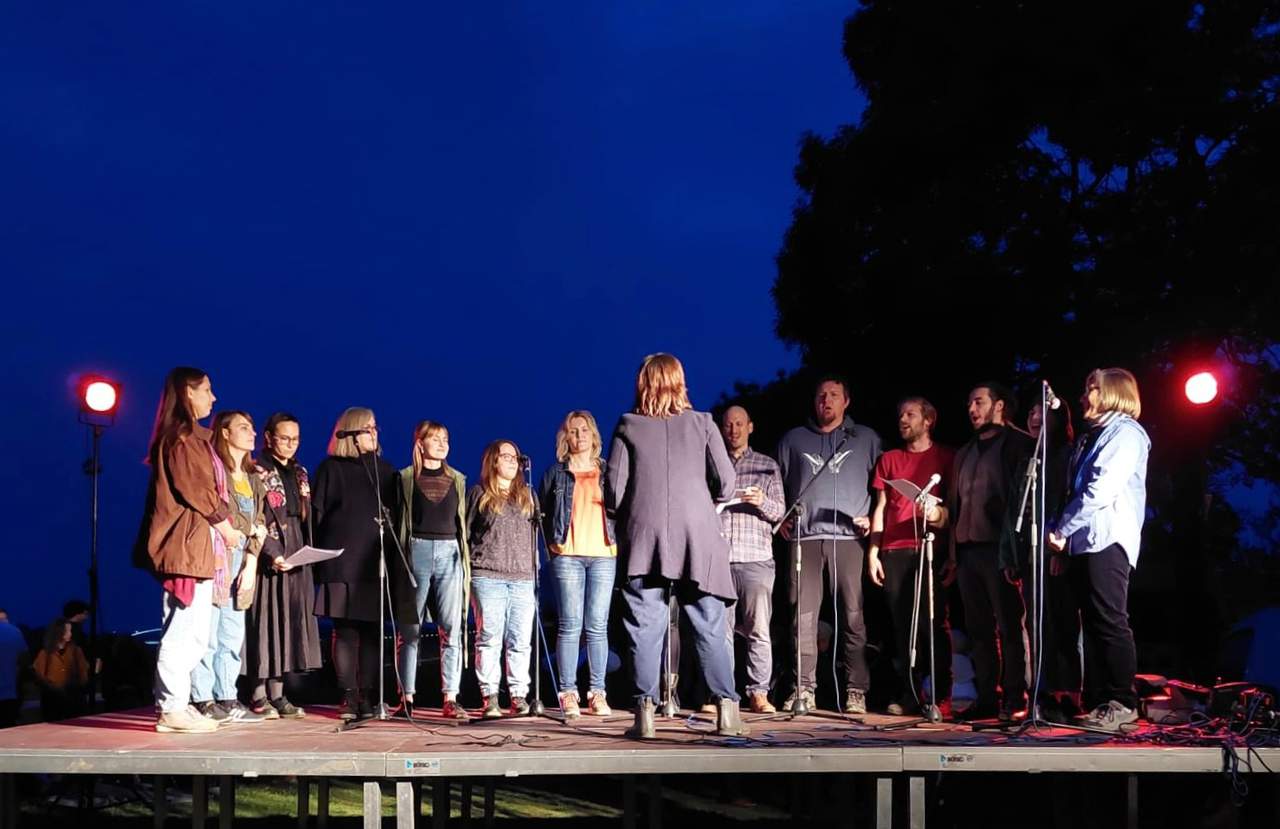